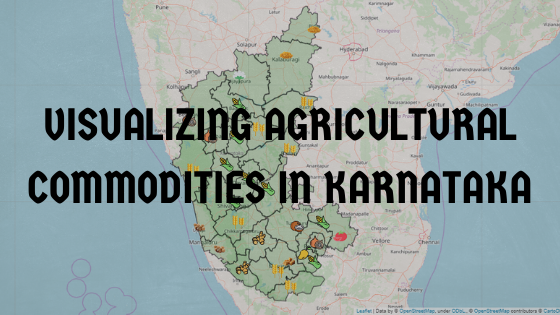 Based on Karnataka Agriculture market data (data.gov.in, 2013), let us briefly explore the agricultural commodities across various districts in Karnataka through visualization.

If you are interested in the how this visualization was created, checkout this post- Python's folium to create choropleth maps

Note that ‘Arrival’ refers to the arrival of commodities at a place for sale, from various sources such as villages, storages, etc. 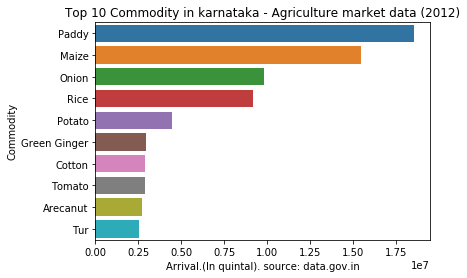 The commonality between this result and the national share (see disclaimer below) is areca nut, proving its significance in Karnataka. It is predominantly found in Udupi, Shimoga, Dakshina, and Uttara Kannada.

Although due to its harmful effects on health (it is considered as a carcinogen), it is prohibited for sale in countries like Australia and Newzealand, and banned in UAE.

Largest agricultural commodity for each district

Fig 2: Largest commodities in each district. Click on the image for the interactive map. Icons made by Freepik from www.flaticon.com

Here are some of the commodities market share by the district. 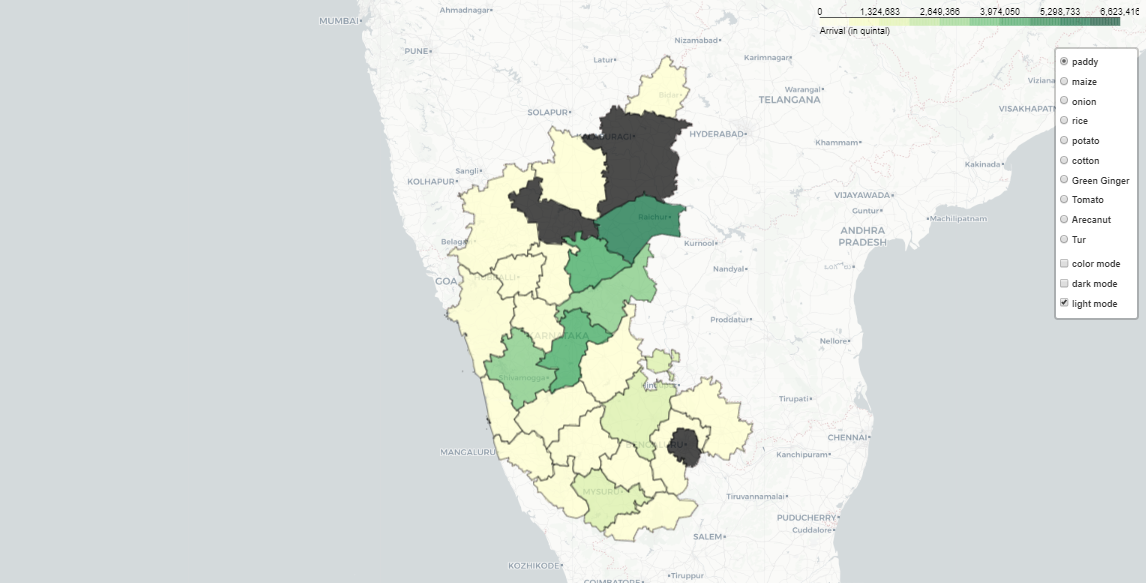 Fig 3: Paddy across karnataka(click on the map for interaction)

If we segregate different months and look into the total arrival of commodities at different districts, we find these results: 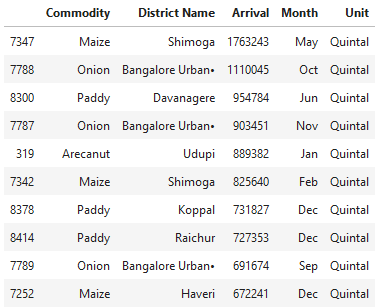 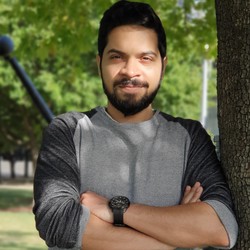